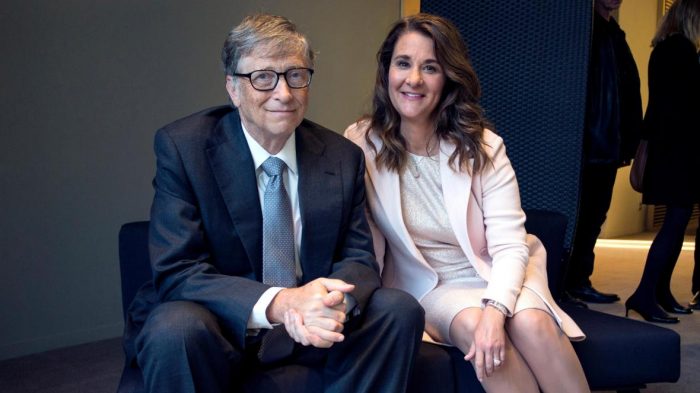 When we talk about business people who have become successful against the odds, we are in the main talking about business people who have become self-made millionaires, as opposed to those that have inherited their wealth. Those that have had perhaps the worst school reports, with teachers practically writing them off, to become phoenixes out of the ashes. So, lets us explore a few examples to encourage those of us less fortunate never to give up no matter how tough it gets.

Branson expressed his hope of becoming an entrepreneur from quite a young age. He would first venture into business at the tender age of 16 when setting up a magazine called Student.

You could not say that he was born to a poor family, his father was a barrister, but he struggled with dyslexia, and so found it hard as a student trying to learn. He never gave up, though, and found his strengths outside of academia.

In 1970, Branson would set up a mail-order record business and then go on to open a chain of record stores, which later changed name from Virgin Records to Virgin Megastores in 1972. There was certainly something in this name that spelled success. During the 1980s, he started Virgin Atlantic airline while he was still expanding his Virgin Records music label.

In 2020, Richard Branson was reputed to have a net worth of something in the region of $4.1 billion, so that philosophy of never giving up and always trying something new or unconventional has certainly paid off.

Sugar first started out in business selling car aerials and cigarette lighters. Everyone starts somewhere is the message here, and if you never start you will never achieve what might have been possible. As far as the symbolism of the car aerials goes, he was certainly in touch with what people wanted at that time.

As a successful businessman, he would make his first million after setting up his own electronics company, Amstrad. The company name stood for Alan Michael Sugar Trading. Set up in 1968, it was well poised in the 80s to take advantage of the computer boom. On 7 April 1986, the company bought the rights from rival Sinclair Research to sell and manufacture their existing Sinclair computers and accompanying products worldwide.

And you know that you have made it when you buy a football club such as Tottenham Hotspur. Sugar teamed up with Terry Venables in 1991 to buy it. Sugar is not alone in successful businesspeople buying football clubs. Sir Elton John bought Watford, and during the 70s and 80s they rose from the Fourth to the First Division. Chelsea is, of course, currently under the ownership of Chelsea FC plc, a parent company of Fordstam Ltd, where the controlling party is Roman Abramovich, a Russian billionaire.

In 2020, Alan Sugar was thought to be worth $1.66 billion from having started up in a small way as a sole trader selling car aerials from the back of an old van.

Gates dropped out of college to start Microsoft with his childhood friend Paul Allen. That is the company who produced the software program that I am now writing this article on. The company is a global success, and that is down to skills that fall outside of education. In addition, a supportive family who would encourage their son’s interest in computers from an early age. So, there would seem to be something instilled within us from an early age that later results in success in business, if we choose to follow that path.

In 2020, Bill Gates was reported as having net worth of $120.3 billion, proving how much money there is to be made from computers and the hi-tech industry.

So, three names to conjure with who have worked their magic in business. There are many more examples to add to this growing list. Education is useful but not everything. It is equally possible to make your luck and fortune through personality, hidden intellect, and a lot of long hours and hard work.

This site uses Akismet to reduce spam. Learn how your comment data is processed.

Hello and welcome. RCIA Resources started life as a Christian business advice website. However, times change, and so do people’s needs and focus. My name is Len Briggs, and this is the reinvented site, offering advice to everyone.